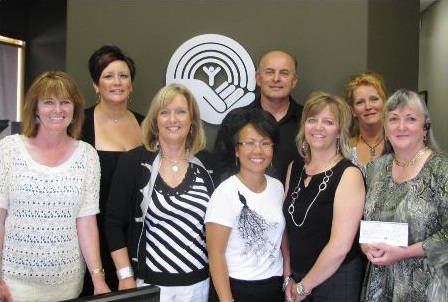 In late June 2013, Southern Albertan communities, including Canmore, Calgary, High River, and Medicine Hat experienced what has been called the worst flooding in the province’s history.