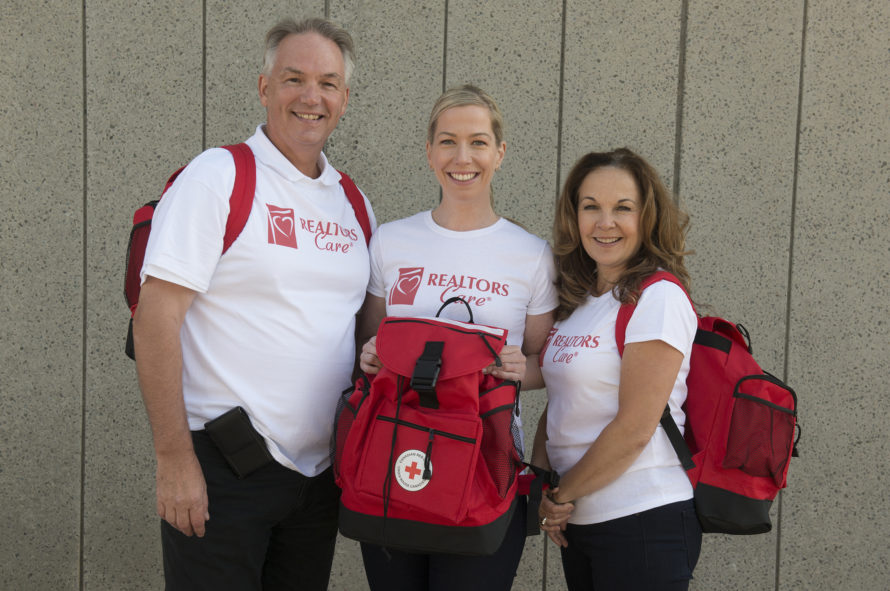 We do not have an active fundraising campaign at this time.

About Our National Disaster Response Campaigns:

The REALTOR® community has shown, time and time again, when large-scale disasters strike, they are keen to come together and raise funds for the victims.

REALTORS® trust the Canadian Red Cross to respond quickly to disasters and emergencies in communities across Canada and around the world and provide food, clothing and shelter to those whose lives have been turned upside down.