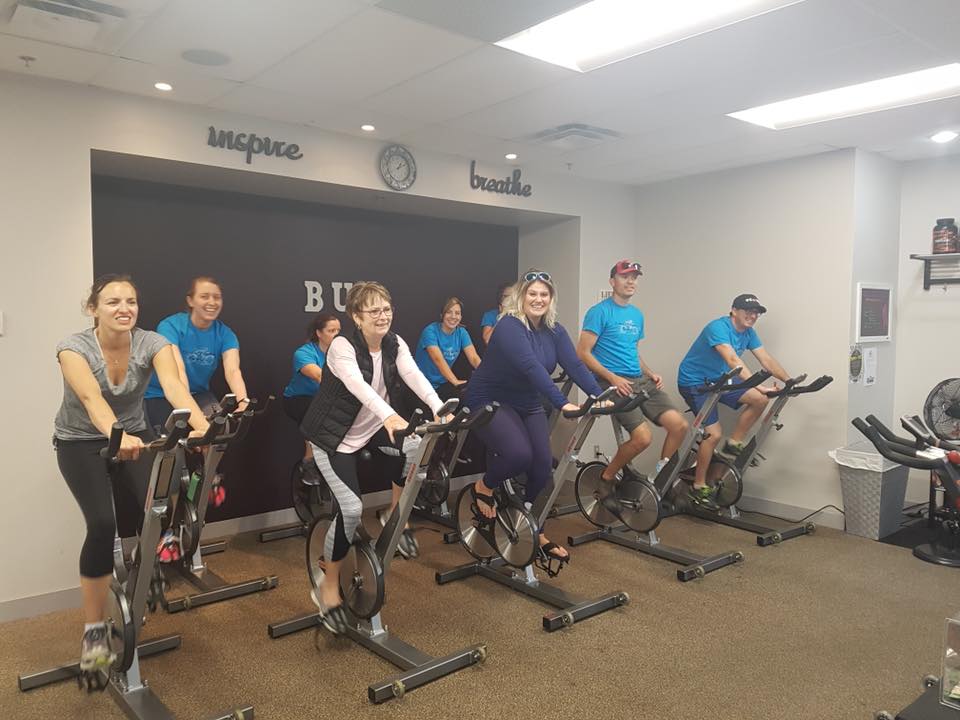 REALTOR® takes a spin at raising money for shelter foundation

Browatzke, along with fellow Royal LePage sales representative Teri Svendsen, went head-to-head in fundraising, with their teams collectively raising nearly $13,000 for the cause.

“Fort Saskatchewan doesn’t have its own shelter so we rely on A Safe Place in Sherwood Park for support,” said Browatzke. “We know domestic violence is happening in our community. We see many discussions on Facebook about where women should go for support and how they can get rides to Sherwood Park. Women and children are fleeing violence so it’s very important to give them as much support as we possibly can.”