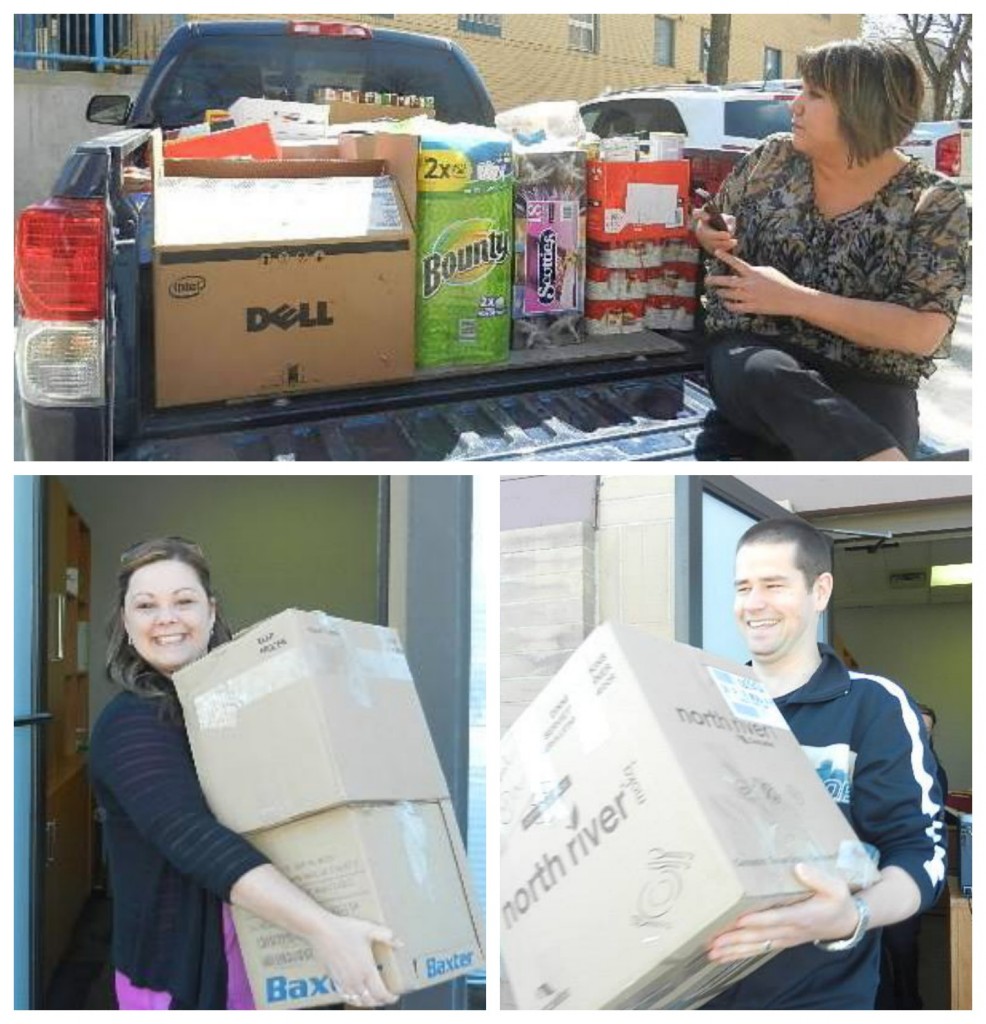 The Royal LePage Top Producers team in Winnipeg, Manitoba, answered the call from local women’s shelters for non-perishable food items, toiletries and cleaning supplies. In response, the “Food for Shelter” campaign was launched, setting an ambitious goal to raise 2,014 items for Osborne House and Agape House.

A dedicated committee leveraged support from within the office and the community, successfully collecting a total of 3,014 items with an approximate value of $8,000.

Broker-Owner Rolf Hitzer expressed great pride in his office for their first successful campaign in support of the Royal LePage Shelter Foundation’s mission to support women’s shelters across Canada. “We were humbled and proud to help make a difference for women and children during a dark time in their lives,” said Hitzer.