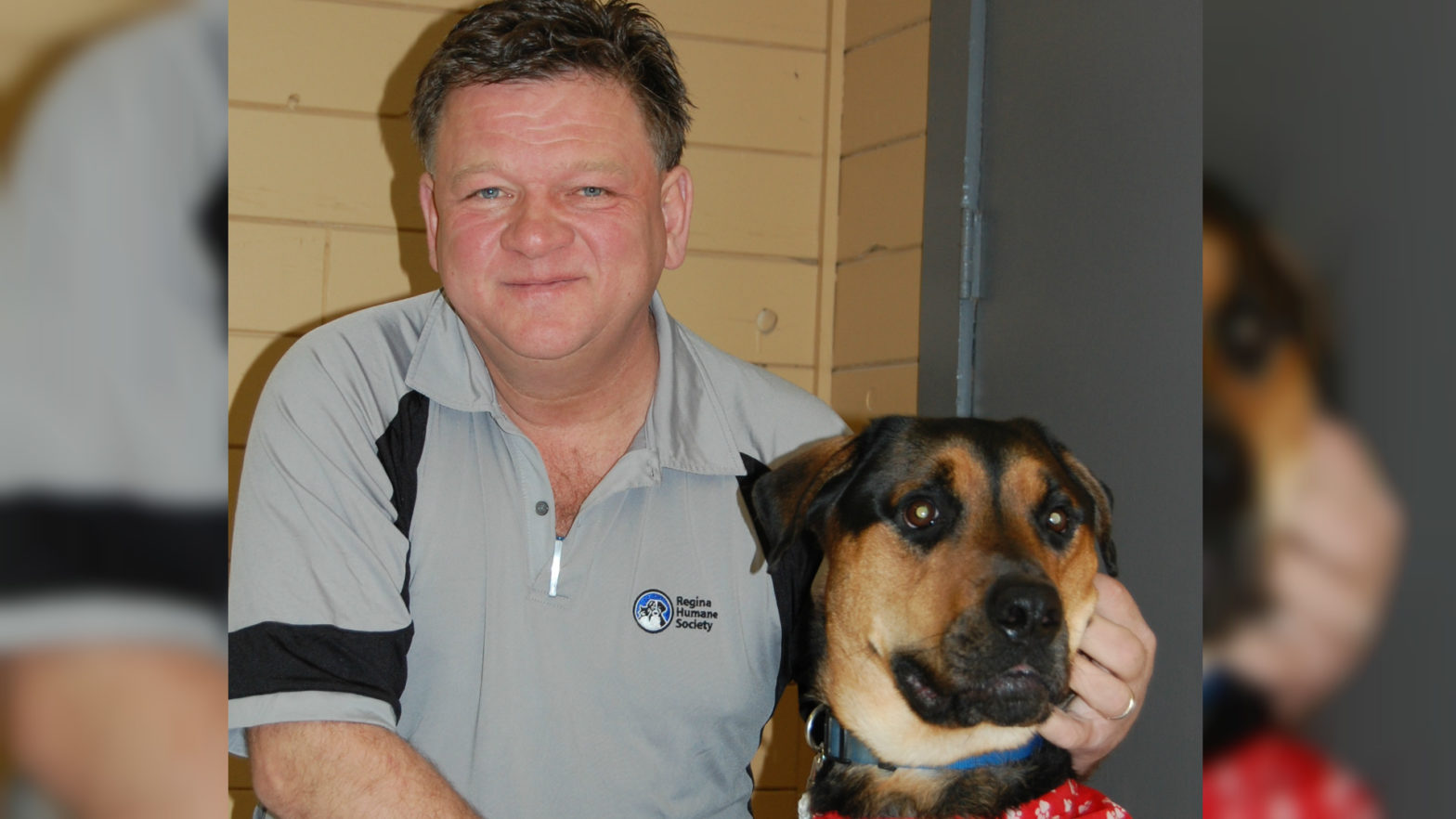 It wasn’t until Brian Albert was a dog owner himself did he realize why his father always used to bombard the family pet with so many treats.

“I used to tell him not to do that. It’s not good for the dog,” he remembers. “When I got my first dog I understood why he did. It’s easy to say ‘no, don’t do that’ when you don’t have to look in their eyes.”

Ever since that moment, Albert, now a REALTOR® with Sutton Group Results Realty in Regina, vowed to do whatever he could to help animals in his community.

Over the past three years he estimates giving more than $15,000 to the Regina Humane Society, with his most recent fundraising event being the Casino Regina Charity Championship obstacle course he completed with a team made up of his wife and business partner Tracey Albert, home inspector Victor Teece and contractor Jerry Redshaw. The team managed to raise $3,500 in under three weeks this summer.

He said he commends the staff at the Regina Humane Society for providing the care they do with the resources they have.

Albert, who was once named the society’s volunteer of the month, began giving back in the early 2010s by starting a fundraising golf tournament. After a couple years as organizer, he stepped aside to try and help in other ways, but the tournament faltered without his leadership.

Since then, he says he and his wife donate time regularly and give monetary donations to the humane society on a monthly basis.