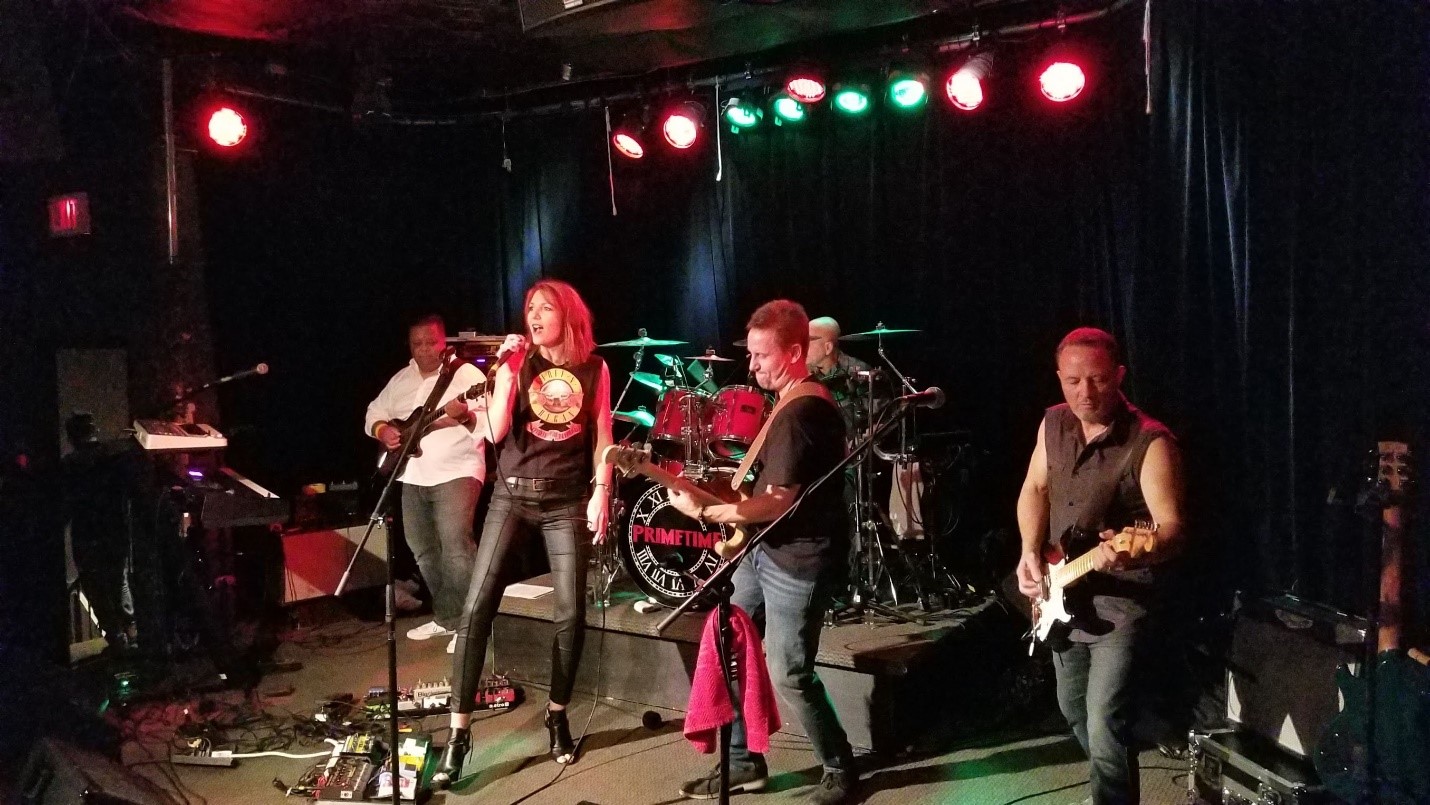 For the second year in a row, Geoff and Regan Archambault of CENTURY 21® Advanced Realty helped kick off the national CENTURY 21® Canada conference with a fundraiser for Easter Seals.

Last year they hosted a party for close to 300 attendees in Quebec City and raised $4,200 for the CENTURY 21® Kids to Camp program, enough to send two kids living with disabilities to Easter Seals’ specialized, fully-accessible summer camps. This September, the Archambaults welcomed close to 400 conference-goers to their hometown of Winnipeg with another fun night out and helped raise $8,400, enough to give four more kids the opportunity to attend Easter Seals summer camps next year.

“Everyone had such a great time at our event in Quebec City, it wasn’t hard to sell the 400+ tickets to everyone this year,” Geoff said. “It is the beginning of the conference and this is usually the first time that everyone has a chance to see many of their friends and colleagues since last year, so everyone was looking forward to the event. We are looking forward to hosting a similar event in Victoria at CENTURY 21®’s 2019 conference.”

For this year’s event, the Archambaults lined up two live bands to perform at a popular pub and charged $21 per ticket with the net proceeds going to Easter Seals.

Geoff and Regan Archambault are both members of the CENTURY 21® Kids to Camp Club and past recipients of CENTURY 21® Canada’s Golden Heart Award, which is bestowed on CENTURY 21® sales representatives and brokers who raise more than $2,100 for the program on an annual basis.

“We became passionate about the Kids to Camp program after hearing Brandon Liston, Easter Seals’ first National Ambassador, speak at a conference in 2014,” Geoff said. “Hearing his story and how going to camp changed his life, and how it affects everyone that attends, we knew that we had to get more involved. There is strength in numbers, and as CENTURY 21® Canada’s charity of choice, if we all get behind and chip in a little, it can change so many lives.”