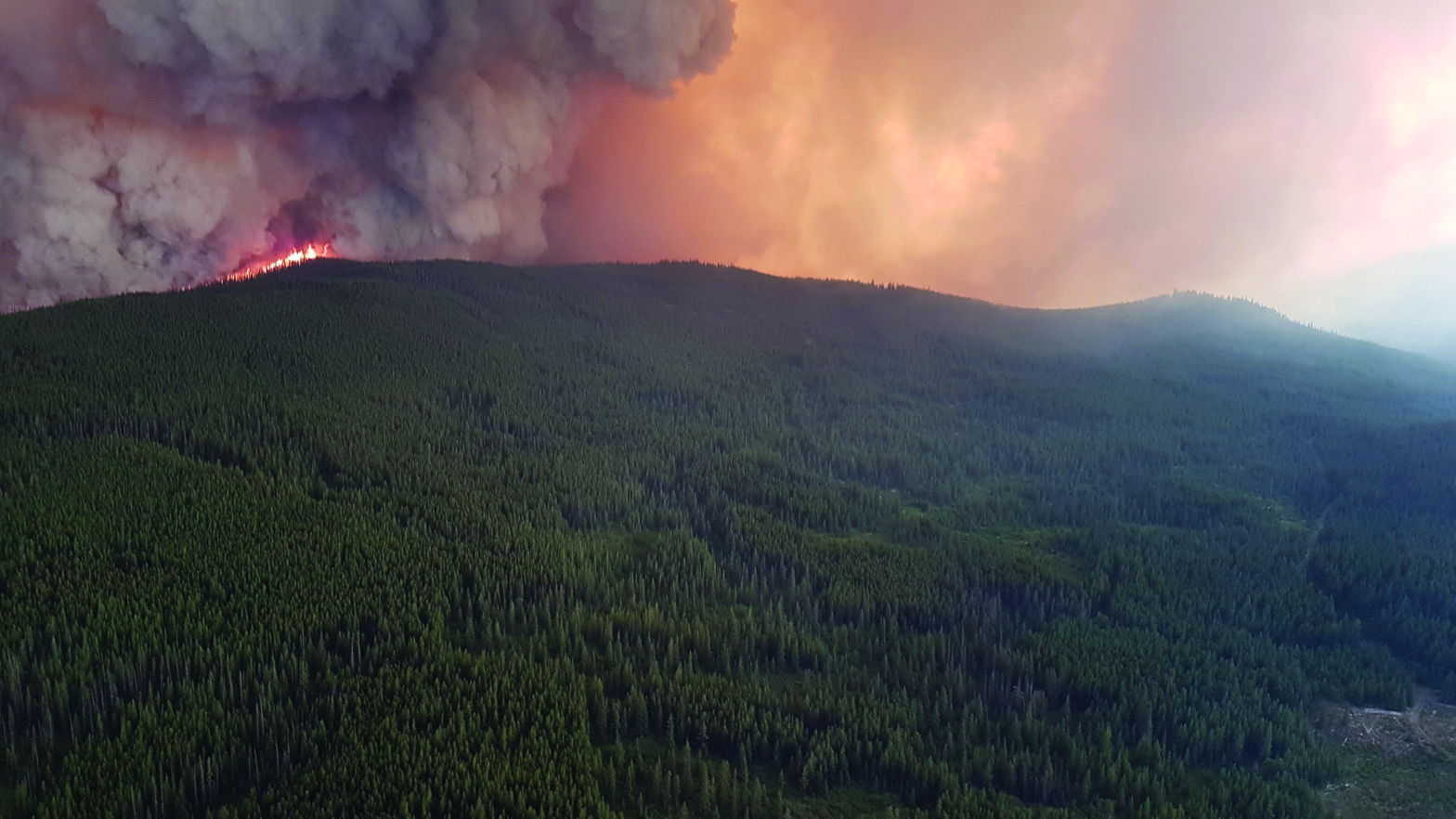 More than 13,500 square kilometres of British Columbia went up in flames this summer due to a record-breaking wildfire season.

The effects were devastating and widespread in terms of damage and disruption. Across the province, thousands of residents were left wondering if their homes would survive the outbreak as close to 2,000 fires ignited throughout the interior—600 more than last year. Between May 24 and August 26, 2018, close to 5,400 people registered for emergency social services, according to Emergency Management B.C.

And REALTORS® across Canada once again were there to help.

Between August 28 and October 12, 2018, the REALTOR® community raised more than $29,000 for the Canadian Red Cross’ British Columbia Fires Appeal as part of a national REALTORS Care® fundraising campaign. Donations were used for immediate and ongoing relief efforts, long-term recovery, resiliency and preparedness for future events in British Columbia and the Yukon, including consequential events related to the fires.

“There is typically widespread support from REALTORS® across Canada when the Canadian Red Cross makes calls for donations, but it has been incredible to see the magnitude of support the B.C. Fires Appeal received,” said Corinne Caldwell, Chief Operating Officer of the British Columbia Real Estate Association. “It demonstrates how deeply REALTORS® care about the communities in which they live and work, and their compassion for other communities across the country.”

So many British Columbians were affected, even those whose homes weren’t directly impacted. The dense smog that settled over the province raises health concerns considering the long-term effects have yet to be seen.

The BC Wildfires are devastating. Not only to our forests and wildlife, but to homes and businesses too. If you are considering donating, REALTORS Care® has teamed up with the Canadian Red Cross in support of the their #BCWildfires appeal. https://t.co/kp5J7xstAH

Last year, when British Columbia was ravaged by a separate wave of wildfires, REALTORS® raised $65,700 for the Canadian Red Cross.

“When REALTORS® see a community in need, they are always quick to leap into action,” Caldwell added. “It is of utmost importance that REALTORS® continue to answer the Canadian Red Cross’ call for donations when natural disasters like this occur.”

Chris Pennycook raises more than $124,000 for local women’s shelter and foundation alongside REALTORS® from across Canada

CREB® gives $300,000 grant to affordable housing project to provide a ‘hand up’ to Calgary residents in need