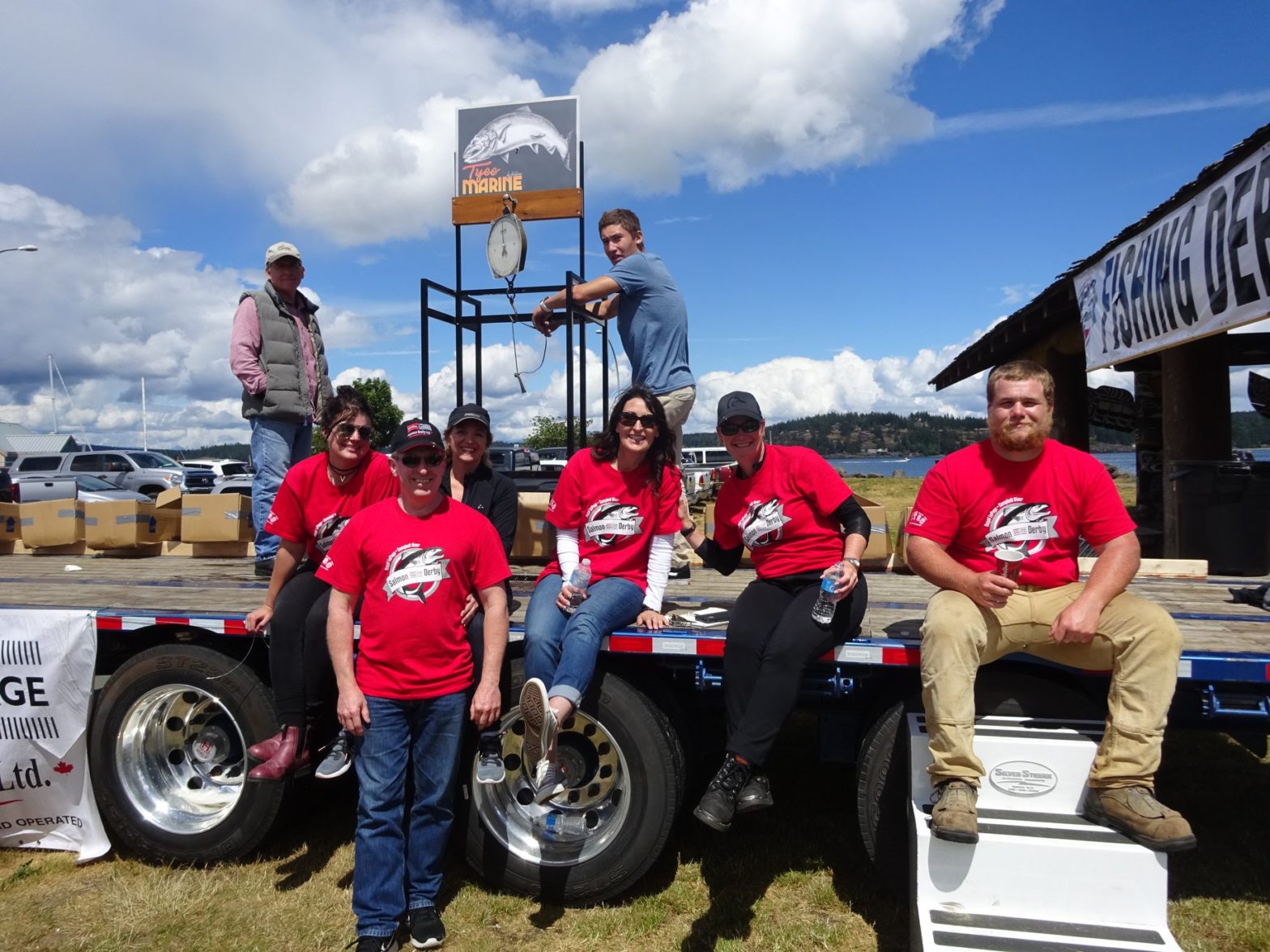 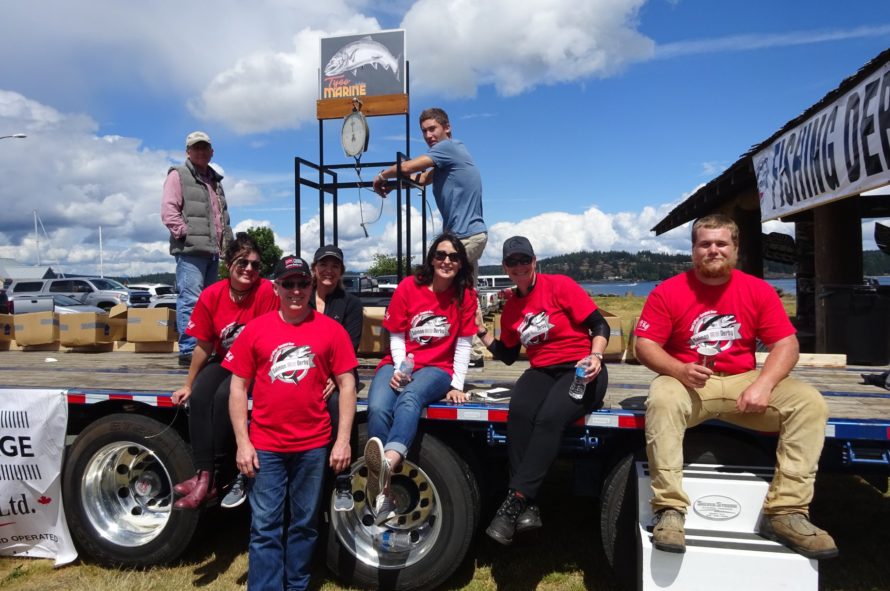 From the proceeds, $31,000 is allocated to the Ann Elmore Transition House, via the Royal LePage Shelter Foundation. Remaining funds support the Campbell River Salmon Foundation.

“I’m delighted at how much local support and enthusiasm Royal LePage Advance Realty has generated from this event,” said Royal LePage Shelter Foundation Executive Director Shanan Spencer-Brown. “We were proud to recognize this brokerage with the Shelter Award for Office of the Year – BC in 2016 in celebration of their past accomplishments and continued generosity.”