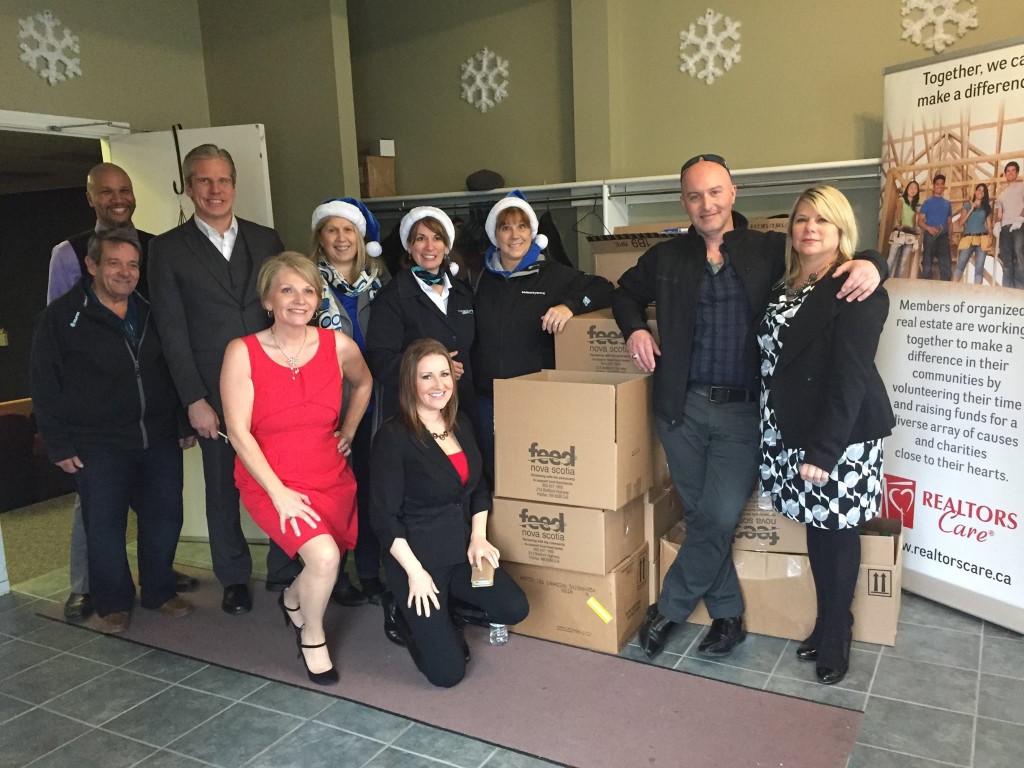 This year, members from across the province helped NSAR celebrate the holidays and collect 605 kgs of food and $106 in donations in ONE afternoon! Roger Sandford, NSAR’s Vice President, showed up with a TRUCK LOAD of food from members in New Glasgow. WestJet employees, who were doing their 12,000 miracles, stopped by to help sort food and take some photos. Nick Jennery, Executive Director of FEED NOVA SCOTIA, also stopped by personally to see NSAR’s haul. It was truly an inspiring day.