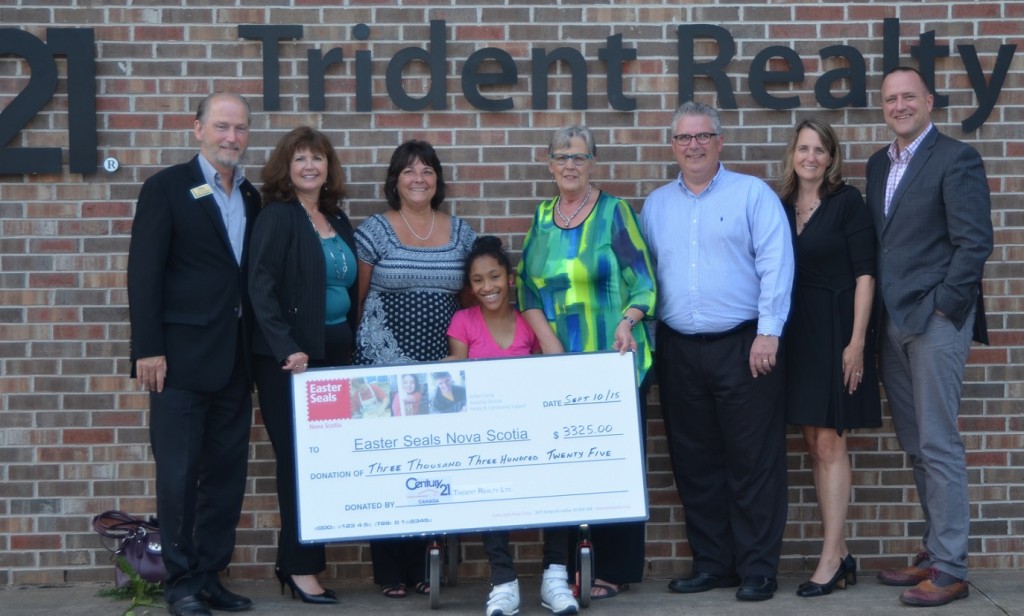 Since 1979, CENTURY 21 Canada has supported Easter Seals by raising millions of dollars for families living with disabilities across the country.

“Our brokers and agents are directly improving the lives of local families through their support of Easter Seals,” said Don Lawby, President of CENTURY 21 Canada. “Helping children with disabilities live more independent lives reflects our System members’ passion for their communities and the culture of the company nationwide.”

In 2009, CENTURY 21 Canada introduced the KIDS TO CAMP program, sending children to one of 16 summer camps run by Easter Seals across the country. Through events like The Drop Zone, 24 hour relays, and locally organized fundraising functions, System members have provided 800 children with the independence of fully-accessible summer camps and memorable experiences throughout Canada.