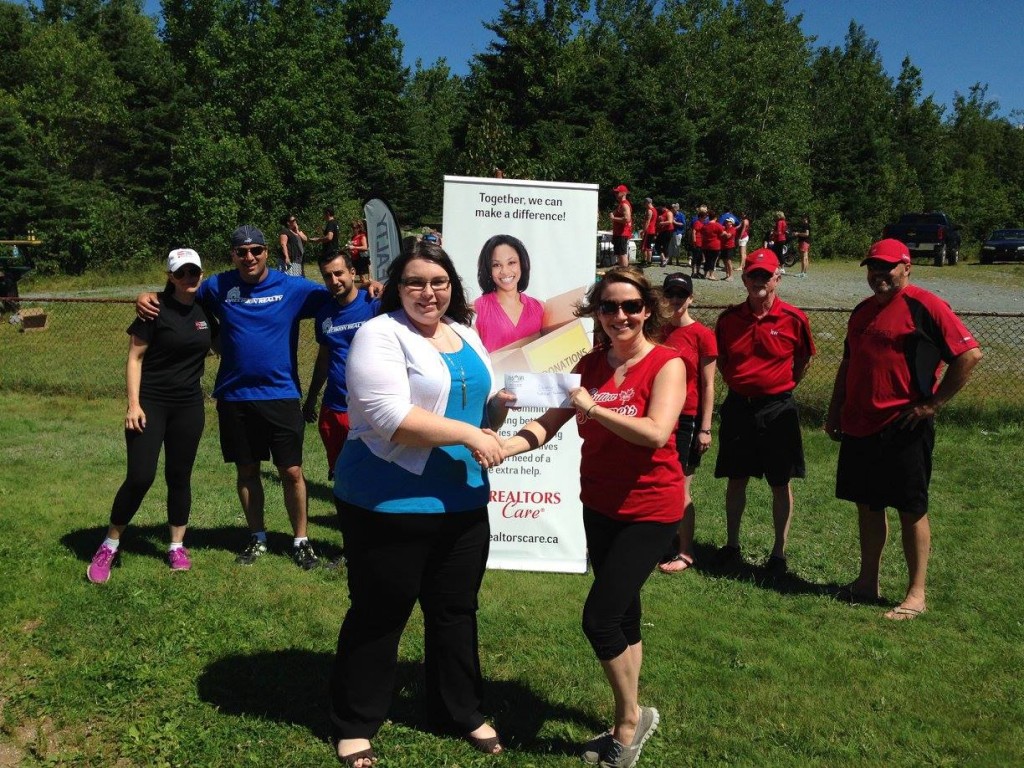 Teams, spectators and supporters from each of these brokerages spent the day playing softball and raising money for a local charity of choice through a BBQ, tournament fees, and donations. All proceeds from the tournament were to be donated to the winning team’s charity choice. After a sunny day of ball, Precision Realty came out as the winner and graciously donated a portion of the proceeds to each of the four charities. In total, $1,003.85 was divided among Metro Non-Profit Housing, Keller Williams Cares, Atlantic Dog Rescue and Alice Housing, reinforcing just how much REALTORS Care® in Nova Scotia.