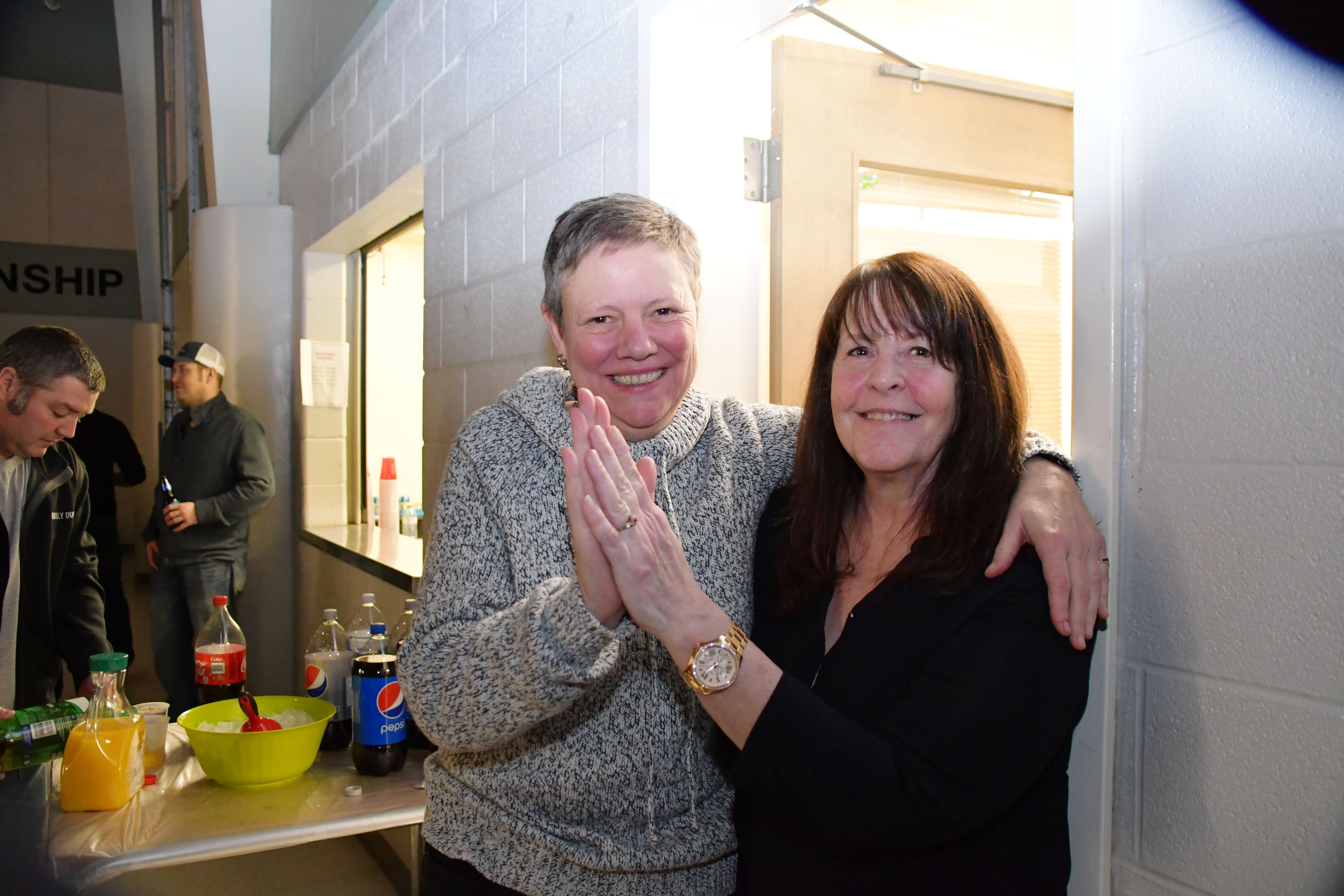 Judy Larmand, who is with Royal LePage In Touch Realty in Coldwater, Ontario, held her second ‘Yuk Yuk’s for Shelter’ stand-up comedy night, raising $4,300 for the Royal LePage Shelter Foundation.

Three comedians performed for attendees in support of Rosewood Shelter, which helps local women and children to safely escape domestic violence. “I live and work in a rural area with a lot of very small towns. We typically do not get this type of entertainement in this area, so people really enjoy coming out to laugh and to support the charity as well.” says Judy.

Larmard, who has supported Rosewood Shelter for close to 25 years, joined the shelter’s Board of Directors this past November. 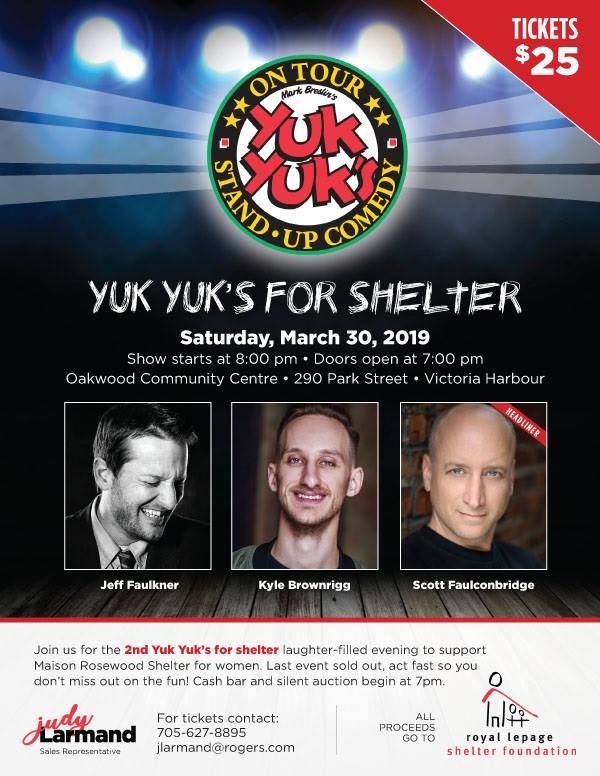 Funds raised at ‘Yuk Yuk’s for Shelter’ will contribute toward Larmand’s participation in the Sahara Desert Challenge for Shelter in November 2019. Each trekker must raise at least $5,000, which will be directed to their local women’s shelter and national programs aimed at breaking the cycle of family violence in Canada.

“Far too many women and children face the difficulty of escaping violence and then healing from the physical and emotional scars of abuse,” says Larmand. “This inspires me to push myself to do all I can to support them on their journey and is the reason it is so important for me to complete the Sahara Desert Challenge for Shelter.”

This is Judy’s second ‘Yuk Yuk’s for Shelter’ event. She hosted a comedy night in 2017 that raised $6,800 for charity. “I do events at a local community centre. The municipality does not charge me for the hall because it’s for charity. Having it at this facility I can also do the bar and have the proceeds from that as well. [It’s been] two years since the last event I did, and people were asking me when I was going to do another one.”