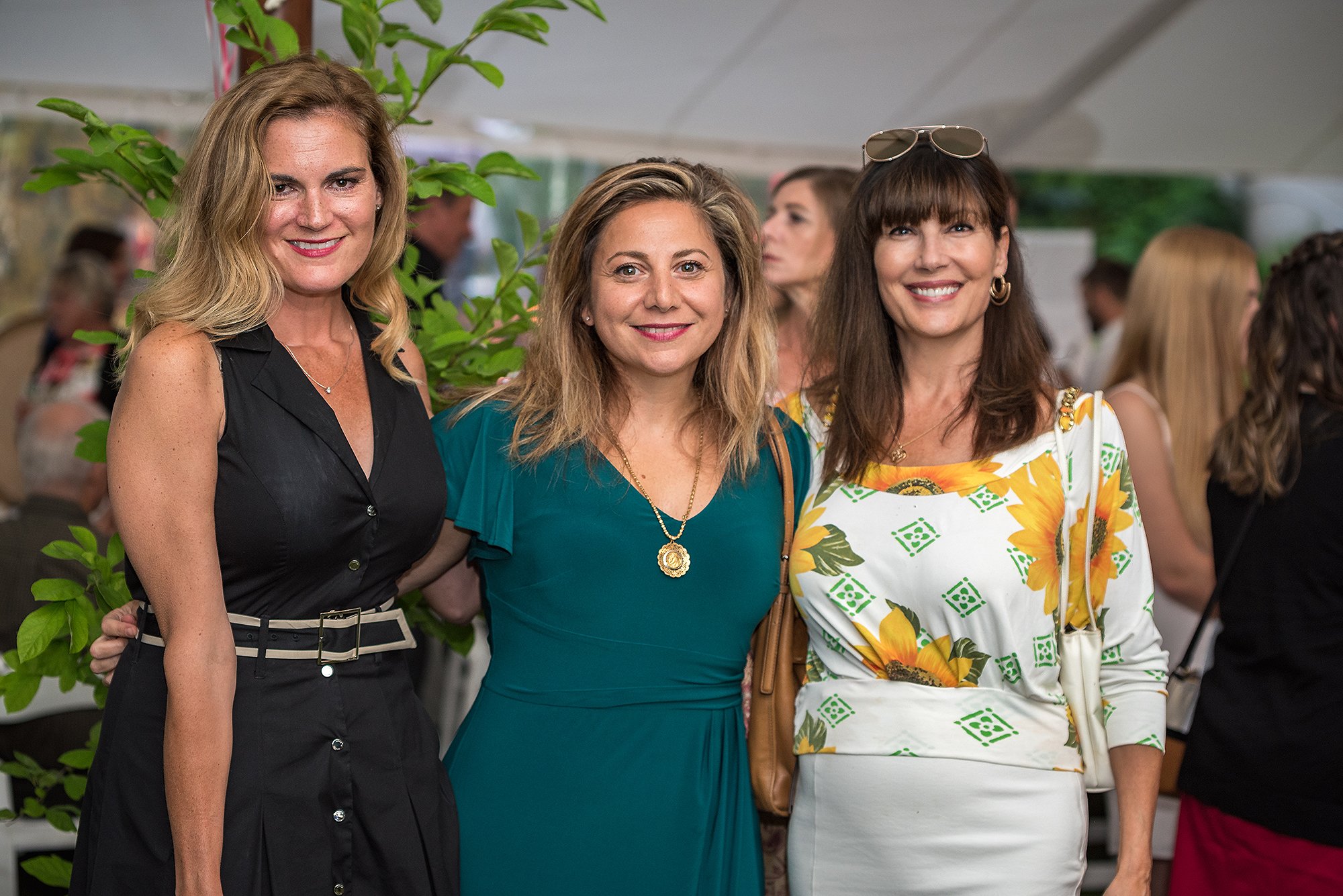 Royal LePage Royal City Realty raised $25,000 in support of the Royal LePage Shelter Foundation at their 2nd Annual “Summer Soiree.” 100% of proceeds were directed to their local women’s shelter, Guelph-Wellington Women in Crisis.

The garden party themed evening took place at the Aberfoyle Mill and included games, music by Southbound Soul, and silent and live auctions.

“We are completely moved by the generosity of Royal LePage Royal City Realty,” said Sly Castaldi, executive director at Guelph-Wellington Women in Crisis. “They continuously go above and beyond, giving their time and support for our women and children. Their positive impact is immeasurable.”

The Summer Soiree is one of several ways this brokerage gives back to the community throughout the year. In 2019 alone, more than $17,000 in agent commission donations have been raised for the Royal LePage Shelter Foundation and Guelph-Wellington Women in Crisis. The brokerage also has three agents who are currently raising funds to trek in the Sahara Desert Challenge for Shelter which takes place in November, 2019.

“Giving back to the community is a core value of Royal LePage Royal City Realty,” said broker of record, Jeff Morley. “Guelph-Wellington Women in Crisis provides our most vulnerable with community, safety, and reassurance. They give them a home, and for that, we are so thrilled to be a part of what they do.”