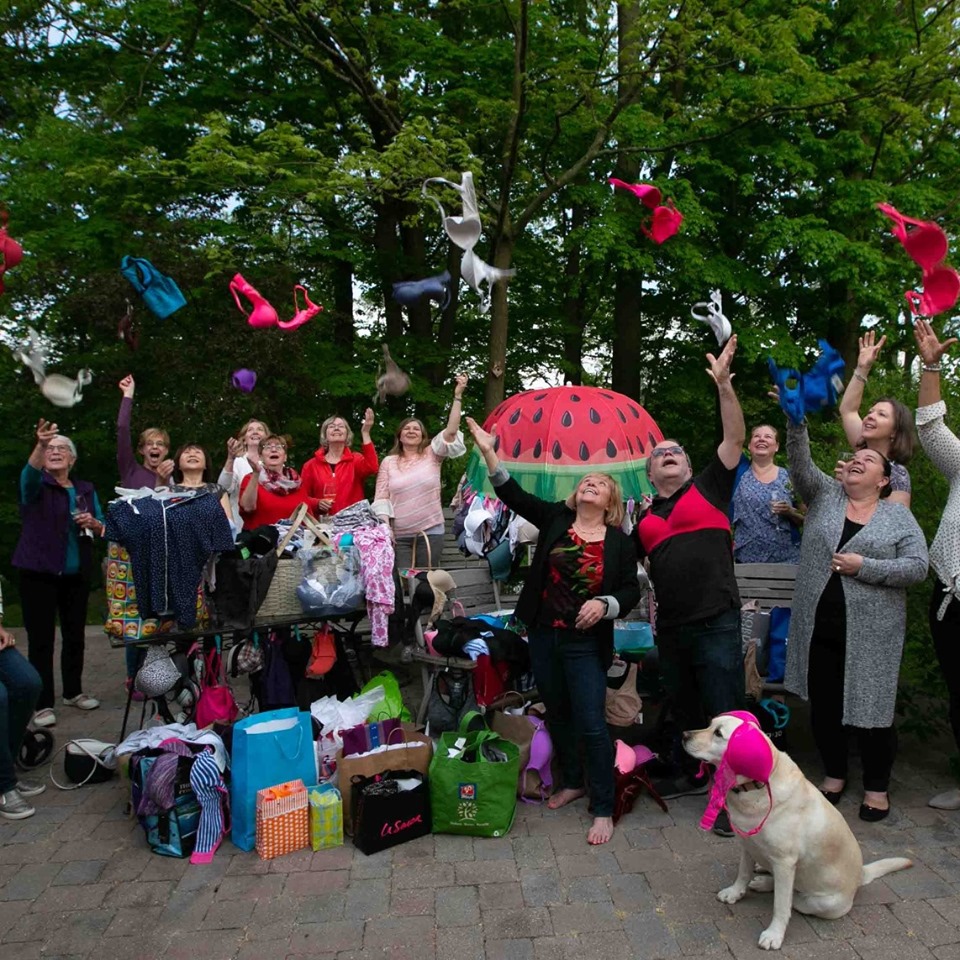 Heather Lemieux, a sales representative with Royal LePage Connect Realty in Scarborough, Ontario reached out to her local women’s shelter, Julliette’s Place, to ask what items women staying in the shelter needed most.  The answer was undergarments, which are always needed and were currently in short supply. Lemieux jumped into action organizing an “Uplifting Party” where she encouraged all guests to bring a bra that would lift the spirits of a woman who likely had to flee with just the clothes on her back.

A total of 335 bras in all sizes, along with 50 pajama sets and other necessities were collected, well surpassing the original 100 bra goal. Lemieux’s donation will be gifted to brave women currently staying in the shelter and to those who are rebuilding a new life without violence after leaving the shelter.

In recognition of her ongoing support, Lemieux was also recently named co-chair of the shelter’s 30th anniversary event to be held in 2020.