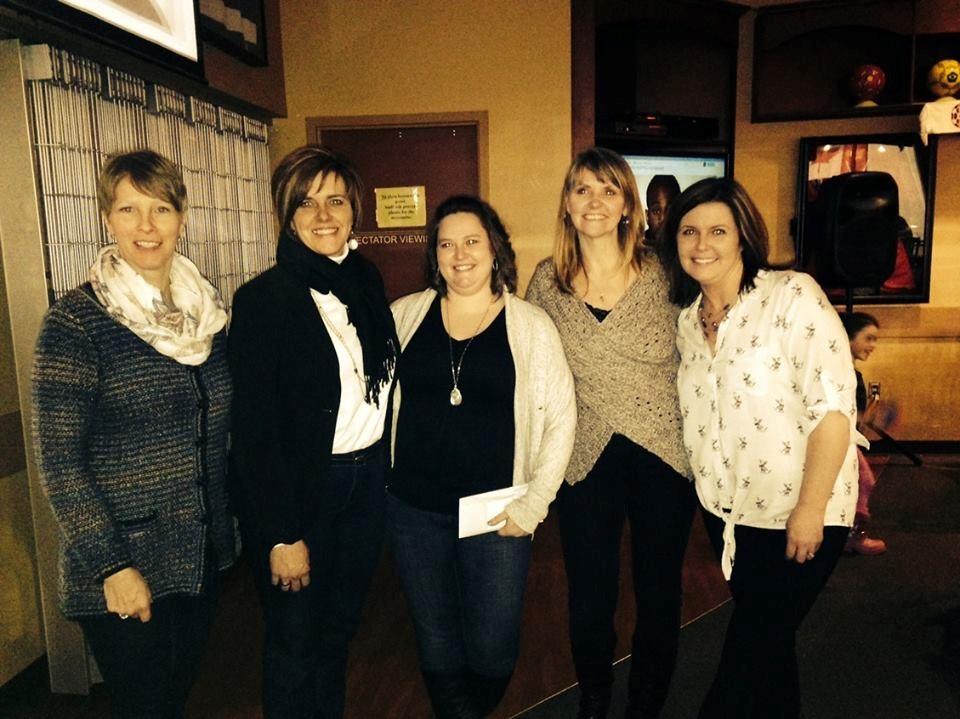 On February 27, 2015, Cathy Teichroeb, a REALTOR® with the Ed Bobiash Team at RE/MAX Saskatoon, along with Janna LaRochelle of Sunlife Financial and Kim Teichroeb of The Mortgage Group, hosted a “Family Fun Steak Night” at PleasureWay Restaurant in The SaskTel Soccer Centre.

“We had initially started meeting to start a referral networking team, we had thought about doing a seminar or some other such function,” explains Cathy. “After meeting a couple times we then decided that it might be a better idea to raise some money to put toward a charitable organization. We did some research and decided on Ronald McDonald House.”

Their event was a great success. Between raising money though ticket sales, raffling off some fantastic donated prizes, 50/50 draws and bottle draws, Cathy, Janna and Kim raised $1,562.00 for the charity. They are already planning to make this an annual event.