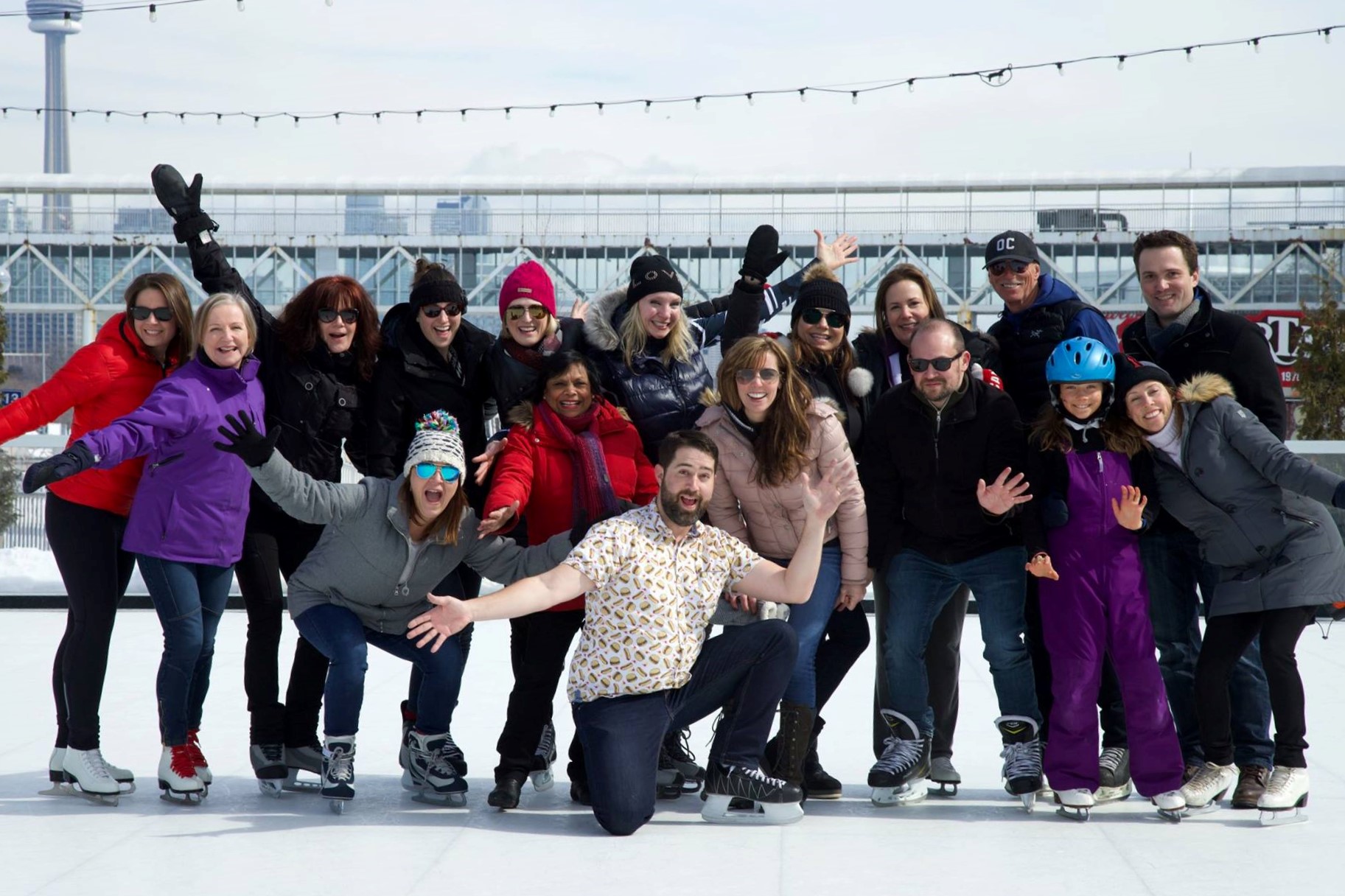 Jerry Aulenbach, who is with Royal LePage Noralta Real Estate in Edmonton, Alberta, recently completed his 4th annual ‘Beards on Ice’ skating event in support of the Royal LePage Shelter Foundation. More than $4,100 in donations were collected from skaters and supporters along the 10-city tour. 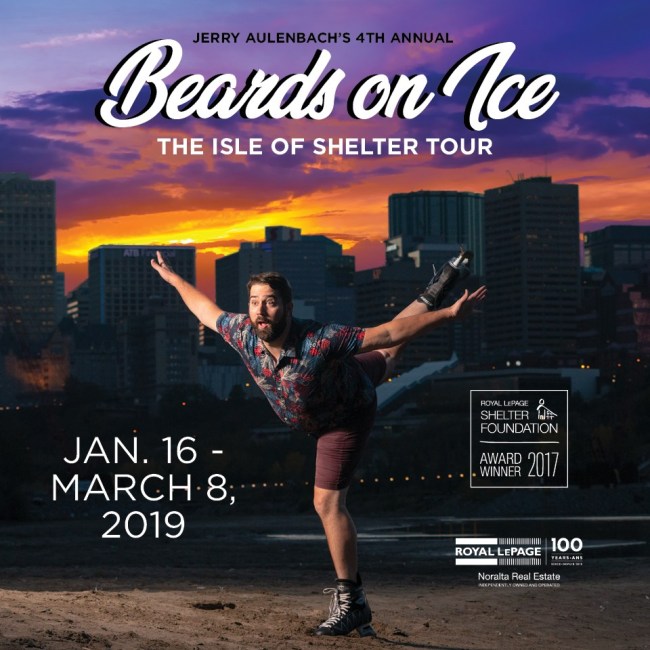 “After touring this country to raise funds for the Royal LePage Shelter Foundation for the fourth consecutive year, I am once again in awe of how generous and supportive my peers are,” said Aulenbach. “So many joined me to skate through the cold and wind, and opened their hearts and wallets to our shared cause. I am deeply grateful to everyone for their continued support of this important work!”

‘Beards on Ice’ has now raised more than $27,000 in support of the Royal LePage Shelter Foundation. 100 per cent of proceeds from this event fund critical domestic violence prevention and education programs, including those that help teens learn how to develop and nurture healthy relationships.