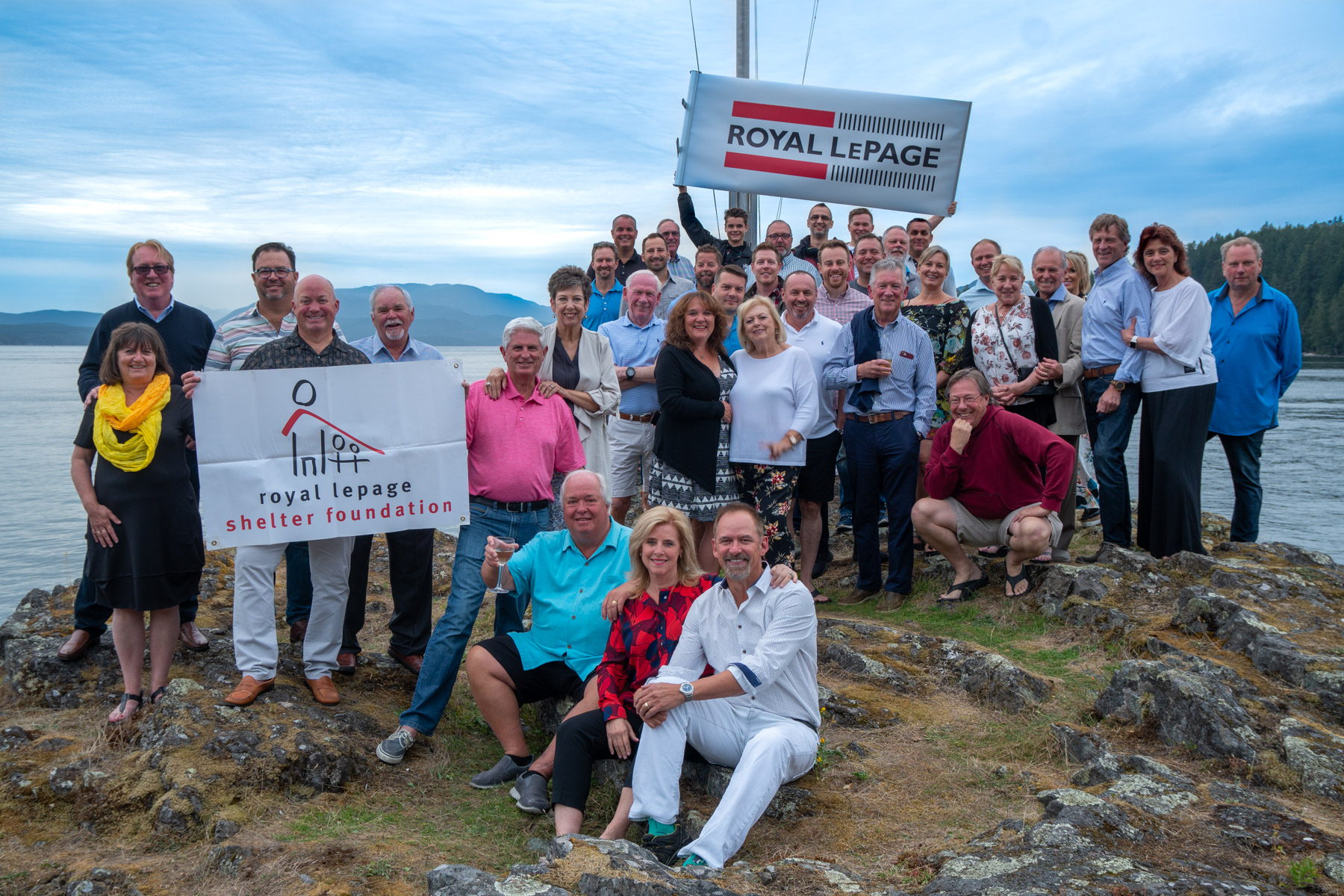 ‘Fishing for Shelter’ event raises over $5,000 for the Royal LePage Shelter Foundation

Royal LePage broker/owners and managers from across Canada raised $5,680 in support of the Royal LePage Shelter Foundation at this year’s Broker/Owner Fishing for Shelter event.

Held at Painter’s Lodge in Campbell River, BC, 33 boats pulled in more than 76 Chinook and Coho salmon – the most impressive catch in the event’s six- year history. Double this amount of salmon was also caught and released in support of conservation limits in the Discovery Pass waters.

Funds were raised via a live auction and generous donations, 100 per cent of which will be directed to programs from coast-to-coast that aim to break the cycle of family violence.

“It’s been incredible to see this gathering grow year after year,” said event organizer and Royal LePage manager of business development for Western Canada, Jim Morris. “We’re nearly at capacity for 2020, which speaks to how enjoyable these few days on the water are for our guests and how enthusiastic we are to show our support for the Royal LePage Shelter Foundation!”