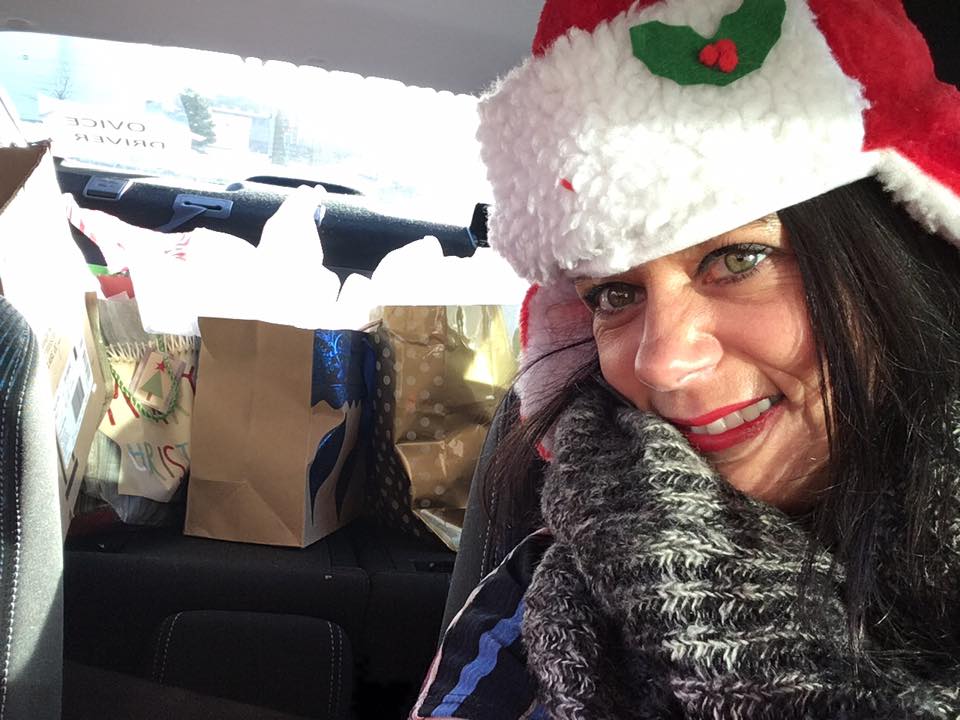 REALTOR® helps single moms feel like royalty over the holidays

Renee Druggett knows all too well what it’s like to struggle through Christmas.

As a single mom, and a survivor of an abusive relationship in the past, she says it used to be tough to get into the holiday spirit with bills piling up and her morale down.

That’s why Druggett, now a saleswoman at Coldwell Banker ProCo in St. John’s, wanted – needed – to give back.

After her friend, Lorraine Cormier, saw incredible success with her Princess and the Purse initiative in New Brunswick, Druggett decided to bring the idea to The Rock. It’s a simple model: new or gently used purses are collected and filled with feminine products and gifts, then donated to women’s shelters across the province.

“I’ve struggled. Many times actually,” she said. “That’s why it was nice to give back now that I’m in a position where I can. There’s no way to repay the people who helped me through the years, but I wanted to give back another way.”

With an original goal of collecting 160 purses, Druggett created a Facebook page in October. Word spread with local newspapers and radio stations taking notice. The added publicity, coupled with the fact her colleagues graciously helped however they could, helped shatter Druggett’s goal. By Christmas, more than 750 purses, filled with jewelry, chocolate, gift cards, hair and nail accessories, hand creams and makeup, had been collected.

“Being a REALTOR® helped raise awareness for sure,” she added. “It wasn’t just me, it was Coldwell Banker ProCo doing this. It was pretty overwhelming.”

The response was so great, Druggett personally drove 32 purses across Newfoundland – nearly 700 kilometres – from her office in St. John’s to Corner Brook.

“Funny enough, I came back with just as many purses as people there wanted to return the favour. I even had two ladies meet me on the side of the highway so they could donate some purses,” she said.

While this year’s drive has finished, she said she’s hoping to build on the success next year from her first-ever campaign.

“I had such a personal connection with this,” Druggett said. “I got so much more out of it than I put in. I got an extra 700-plus smiles I really needed this Christmas.”

Happy to have great support from @coldwellbanker #YYT and the Princess and the Purse ? initiative! pic.twitter.com/9GNVTDSYEP