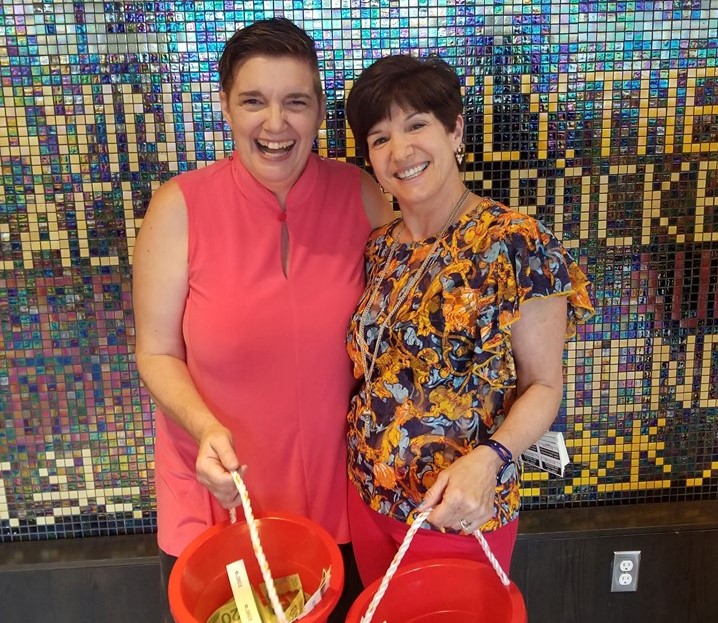 More than $5,000 raised at comedy night in support of the Royal LePage Shelter Foundation

Félice Miranda and Janet Floyd from Royal LePage Team Realty in Ottawa, ON raised $5,380 for the Royal LePage Shelter Foundation at their ‘HeeHaws for the Cause’ stand-up comedy fundraiser.

“The event was a wonderful success,” said Floyd. “The comics – including Félice –  were terrific and our audience of 170 was so fantastic and supportive of the cause.”

Proceeds from the event were directed to Cornerstone Housing for Women, via the Royal LePage Shelter Foundation. 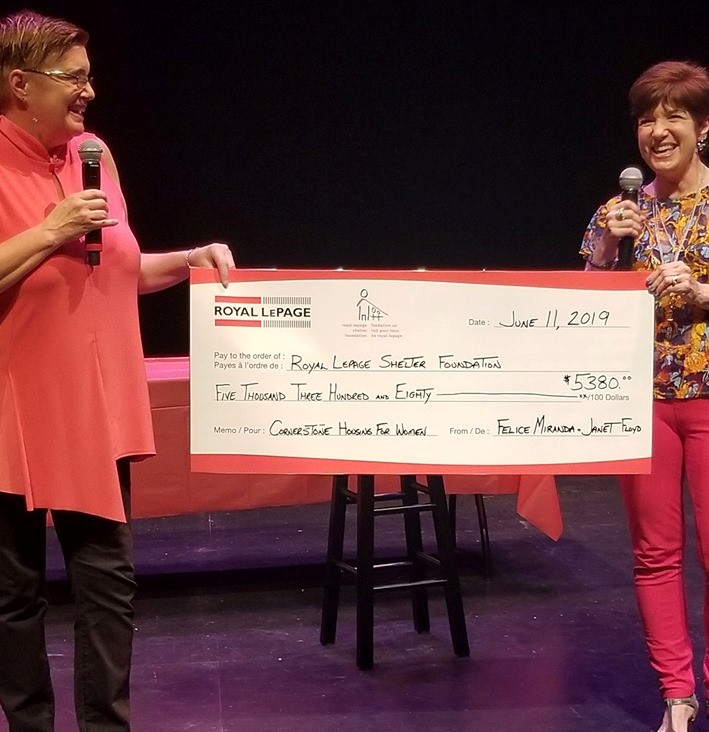 “Creating ‘HeeHaws for the Cause’ to bring my stand-up comedy hobby and real estate business together in support of our community has been a win-win,” said Miranda. “It brings tears to my eyes to think about how we’ve come together to laugh while raising much-needed funds for women and children who are seeking a safer future.”

Check out their promotional video below.