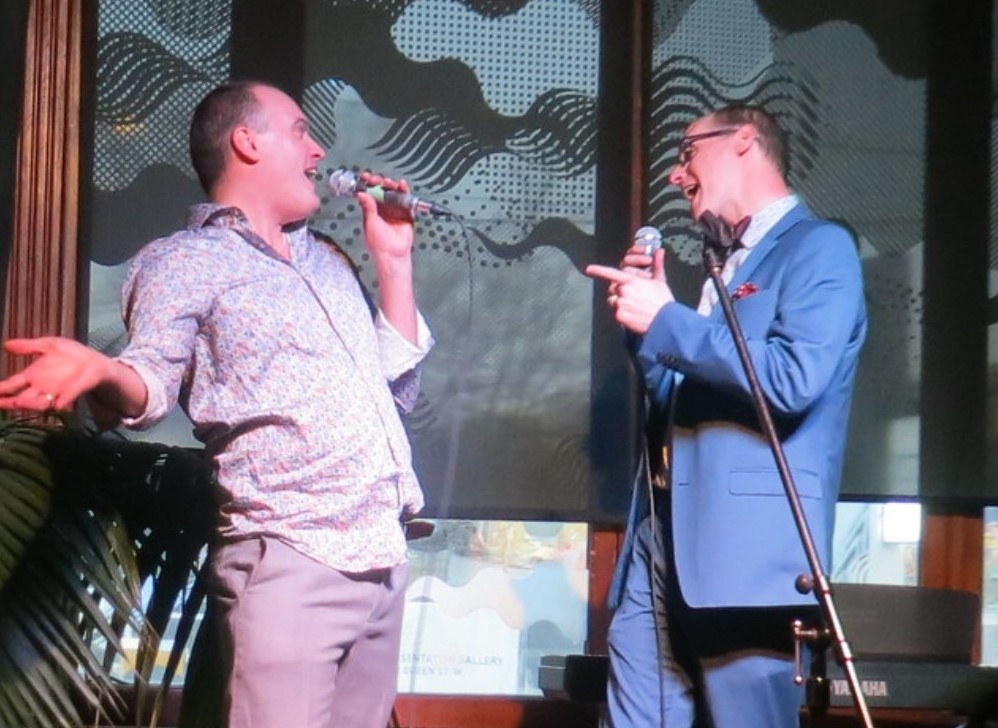 The positive effects are still being felt from One Brave Night for Mental Health, an evening of revelry in support of the Centre for Addiction and Mental Health Foundation (CAMH). Richard Whittaker performed and helped to host the event at Gladstone Hotel’s Melody Bar, as similar events took place across Canada on the same night.

More than 160 teams of courageous, mostly non-professional dancers, musicians, and other performers took to the stage to raise money for the charity. Richard’s team, called Creative Outlet, placed twelfth for fundraising with a total of $3,640.

Showing great courage, Richard opened the Gladstone Hotel fundraiser by playing the piano and singing a piece he had had mere hours to practice. Three dental procedures in the two weeks prior made it impossible for him to rehearse. During his performance, he also experienced technical challenges with the sustain pedal on the electric piano. 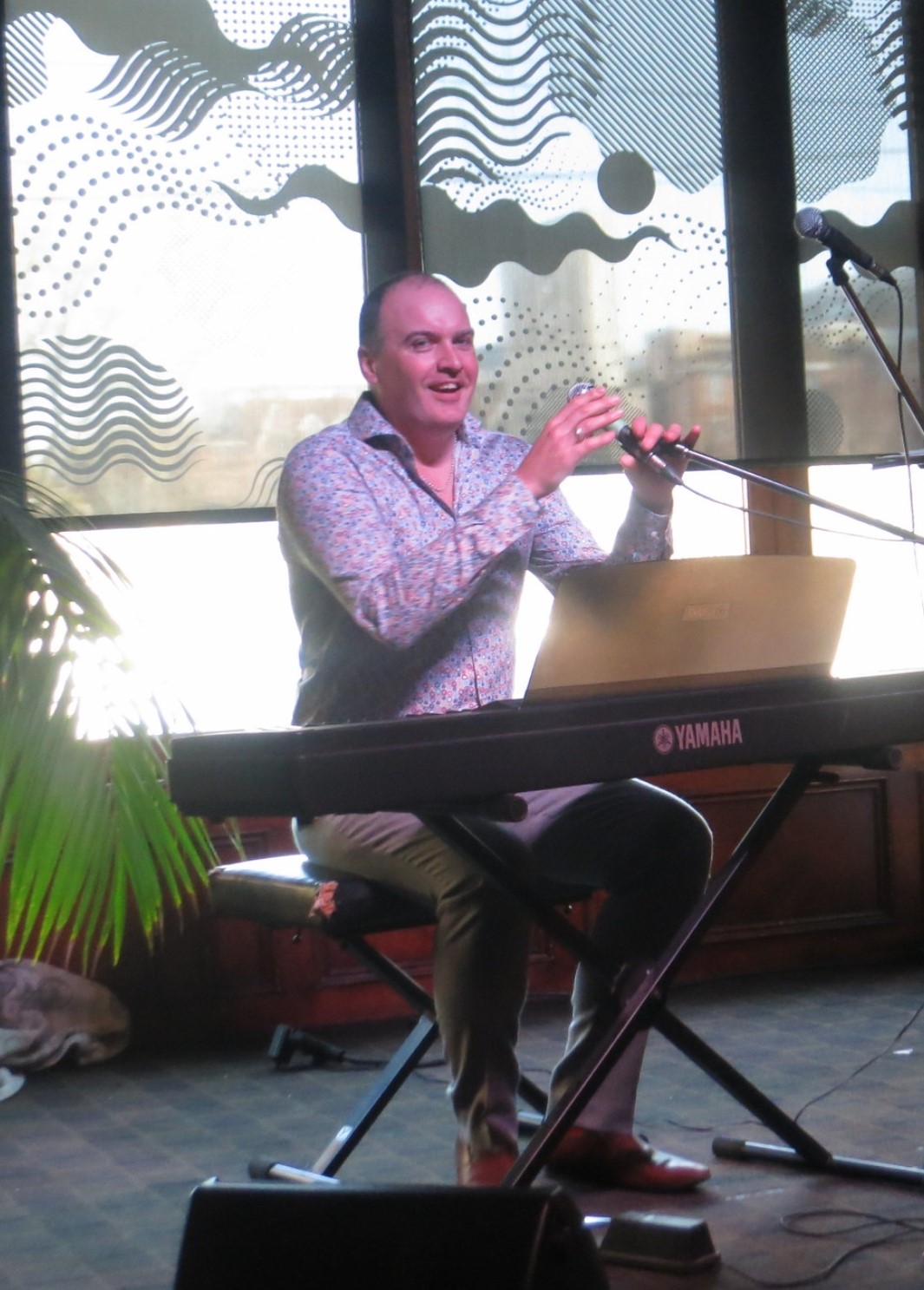 “I got on stage to play a song I’d never once been able to play all the way through and I barely knew the lyrics. I fumbled my way through it having to restart several times and making many errors, but it did pave the way for others to get the confidence to do something on the stage and was very fitting for the theme ‘one brave night’. This turned out to be possibly the best way to start the night. It was an extremely fun evening.”

“Considering we were just four friends brainstorming, coming up with ideas and collecting fun live auction prices and throwing an event with really only four weeks preparation, I think we did great.” The Creative Outlet team also included Miranda Yorke, as team captain, Liz Jackson, Shawn Kinghorn and Jeremy Pritchard.

In previous summers, Richard biked 600 kilometers from Toronto to Montreal in the Friends for Life Bike Rally. He is pleased to support the CAMH this year.

The non-profit organization was founded in 1918. Through a presence in more than 330 communities across every province and one territory, CAMH’s 5,000 staff and 11,000 volunteers deliver advocacy, programs and resources that help to prevent mental health problems and illnesses, support recovery and resilience, and enable all Canadians to flourish and thrive.