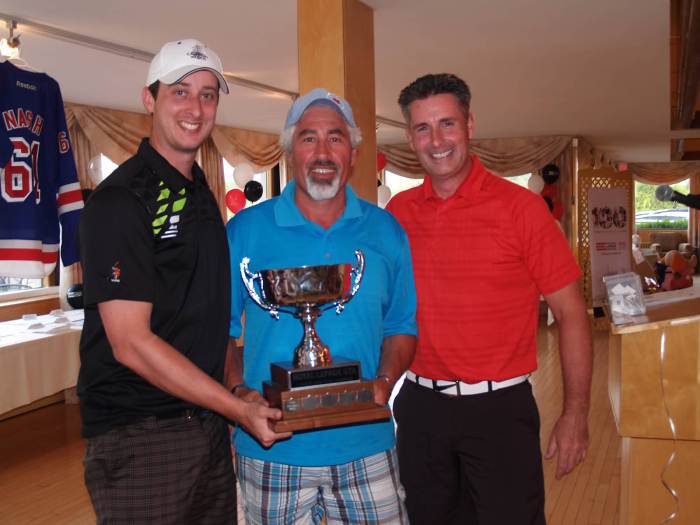 Royal LePage is the proud recipient of a 2016 Canada’s Volunteer Award in the category of Business Leader for its outstanding support of local communities.

Sponsored by the federal government, Canada’s Volunteer Awards recognize the enormous contributions that volunteers, not-for-profit organizations and businesses across the country make to their communities. “I’m pleased to recognize the exceptional contribution of some of Canada’s top volunteers,” said the Honourable Jean-Yves Duclos, Minister of Families, Children and Social Development as he presented the award to the winners, including Shanan Spencer-Brown representing Royal LePage, on June 9, 2016. “These volunteers give of themselves and help make Canada a great place to live.”  Of 365 nominations, 16 award winners were selected.

Since 1998, Royal LePage professionals have raised more than $22 million in support of the Royal LePage Shelter Foundation, the largest public foundation in Canada dedicated exclusively to funding women’s shelters and violence prevention programs. Year-round, Royal LePagers donate their time and resources in a variety of ways:

“The volunteer spirit at Royal LePage is truly remarkable,” said Shanan Spencer-Brown, Executive Director of the Royal LePage Shelter Foundation. “Our collective commitment to giving back to the communities where we live and work has meant that thousands of women and children have been given access to safe shelter and the chance to rebuild their lives after violence.”

The Canada’s Volunteer Award comes with a generous donation from the federal government to the Royal LePage Shelter Foundation.