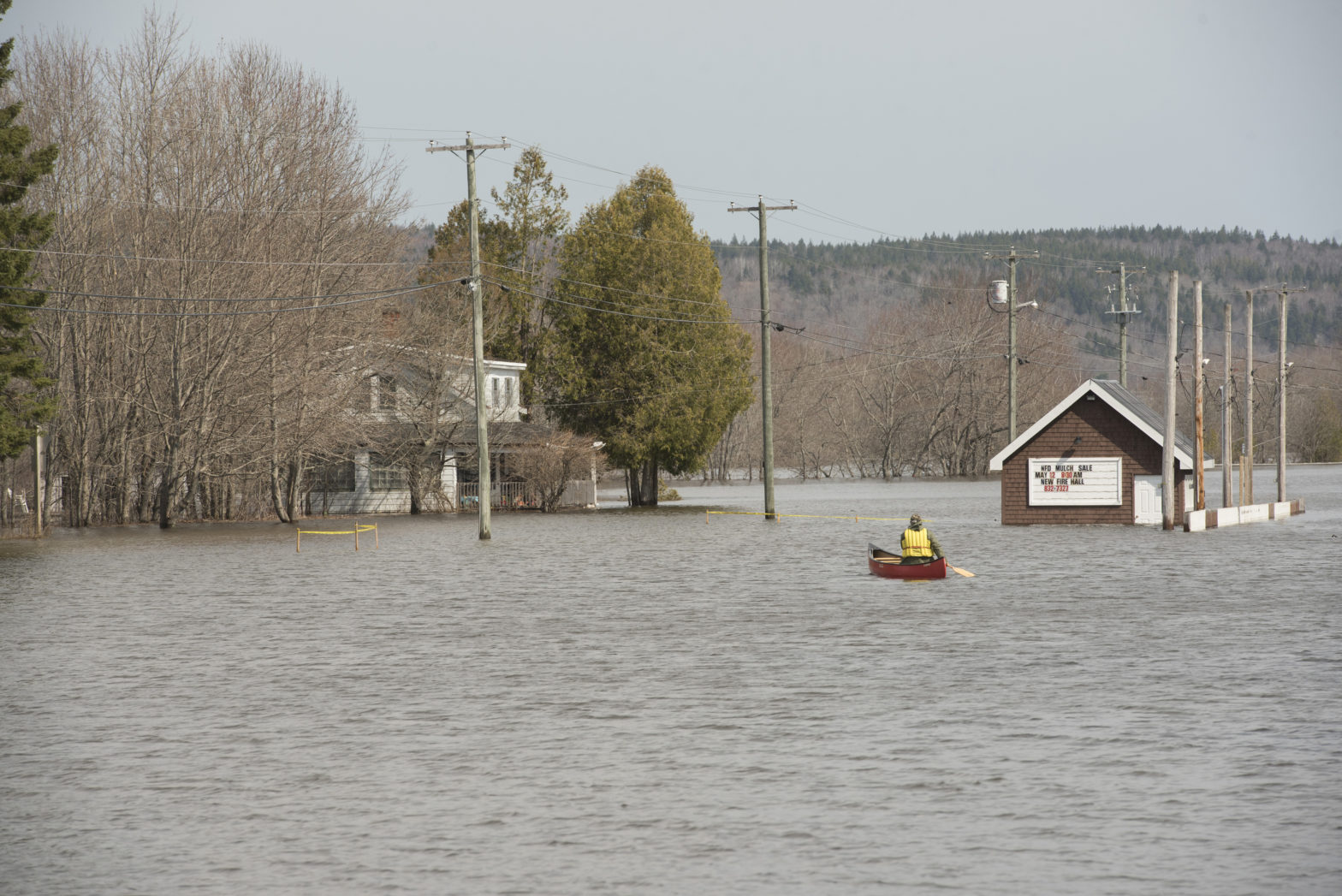 In spring 2018, rising temperatures, rapidly melting snow and days of intense rain caused record flooding and widespread damage in communities along the St. John River in New Brunswick. At the same time, warm weather in British Columbia’s southern interior caused snow in the mountains to melt rapidly, which then resulted in water from lakes and streams flooding into residents’ homes.

REALTORS® across Canada were taking notice of the challenges these fellow Canadians were facing and, as usual, they wanted to help. On May 24, 2018, the Canadian Real Estate Association launched a REALTORS Care® fundraising campaign in support of the Canadian Red Cross’ N.B. and B.C. Floods Funds. Within a few days, the REALTOR® community had raised a combined $11,413 for flood victims in these two regions.

“The ways REALTORS® responded to the floods appeal speak to how deeply they care about the communities they serve,” said Darlene Hyde, CEO of the British Columbia Real Estate Association. “The effects of the floods have been widely felt and it is inspiring to see so many REALTORS® aiding these communities during their time of need.”

Thanks in part to the generosity of the REALTOR® community, the Canadian Red Cross was able to provide immediate assistance by offering emergency shelters for those forced to evacuate their homes. They were also able to provide urgently needed financial assistance and clean-up kits to those in affected communities.

“The large donations, like the collective one from REALTORS®, mean so much to these people, these strangers,” said Dawn Fraser, community health coordinator at the Canadian Red Cross. “We’re very appreciative of the support we received in order to help people get back on their feet.”