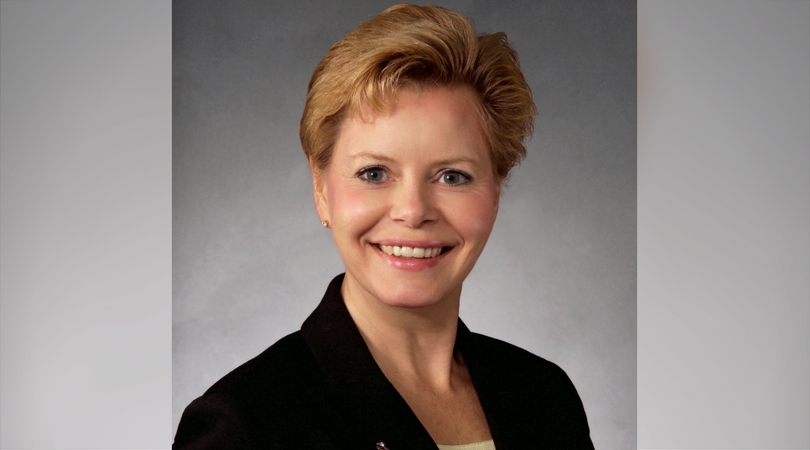 Jacqueline Chilliak has a hand in the wellbeing of 23 children, even though they all live halfway around the world.

The REALTOR® with Century 21 Fusion in Saskatchewan has been sponsoring children living in impoverished countries since 1991. After travelling to Africa and getting a glimpse of the living conditions some people are forced to endure, Chilliak knew she had to help.

“I got back and one afternoon as I was about to eat lunch I saw one of those World Vision commercials and I decided that was it.”

She sponsored two children for about nine years, but her charitable giving amplified in 2000 when she got involved in purchasing properties.

“It got me thinking, if I’m able to buy an extra home for myself and my future, then I have the ability to make a difference and change a life,” she recounts.

Since then, every time she buys a property she sponsors a child, and now has 23 sponsorships in 18 countries. Other major life events have spurred her to sponsor children too, including the death of her father.

“I found out shortly after that one of the children had my dad’s name and the boy’s mother was the same as my mom’s. I’m not really a religious person, but I’m a spiritual person, so this was special,” she said.

She sponsors most of her children through World Vision, but also sponsors a few through Plan International Canada, a not-for-profit, independent organization dedicated to improving children’s lives. She figures she contributes about $35 to $45 per month for each child.

The most gratifying moment came when one of the children she sponsored turned 18 and could no longer benefit from her sponsorship. Chilliak received a letter in the mail explaining how his life was dramatically changed forever, for the better.

“He said he wouldn’t have the life and opportunities he has if it weren’t for me. I helped keep him in school, kept him healthy and fed, which is amazing,” she said.

She also received a video thank you from a girl who received a soccer ball in a care package. The video showed the girl and her friends playing with the ball in their community.

Chilliak says she continues to shine light on the cause close to her heart.

“I want to help raise awareness for child sponsorship because there are so many children affected every day on levels you can’t even imagine.”