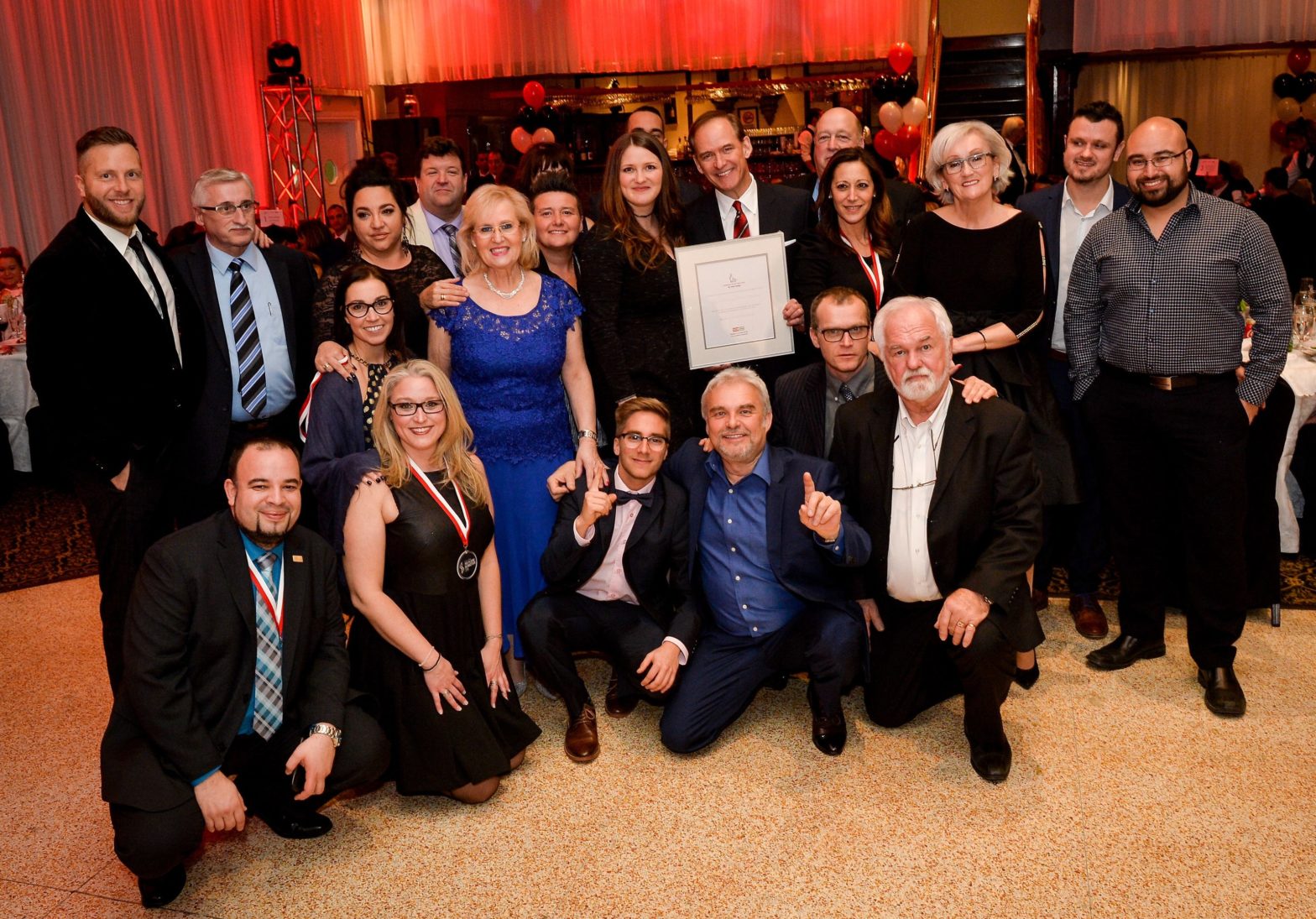 The funds will be donated to Fondation Marie-Vincent, an organization in Quebec dedicated to raising awareness and helping build a world free from sexual violence towards children and adolescents.

Guests were encouraged to make a donation at their tables, with the highest contributor taking home a centrepiece of red tulips – the Royal LePage Shelter Foundation’s signature flower.

“I was very touched by the generous contributions of our attendees and would like to extend my invitation to our entire Quebec network to donate in support of the women’s shelters in their communities via the Royal LePage Shelter Foundation,” said Dominic St-Pierre, senior director, Quebec region. “The impact that even modest donations can have on these programs is significant.”

Lalonde was recognized with the Individual of the Year award for being a committed Commission Donor who regularly supports her local shelter through generous donations made from each deal. She is also currently planning a fundraiser this year to benefit the Royal LePage Shelter Foundation.

Royal LePage Haut-Richelieu was chosen as the Office of the Year award recipient in recognition of raising significant funds at their 2016 National Garage Sale for Shelter.